Home » Blog » The Accidental Invention of the Microwave 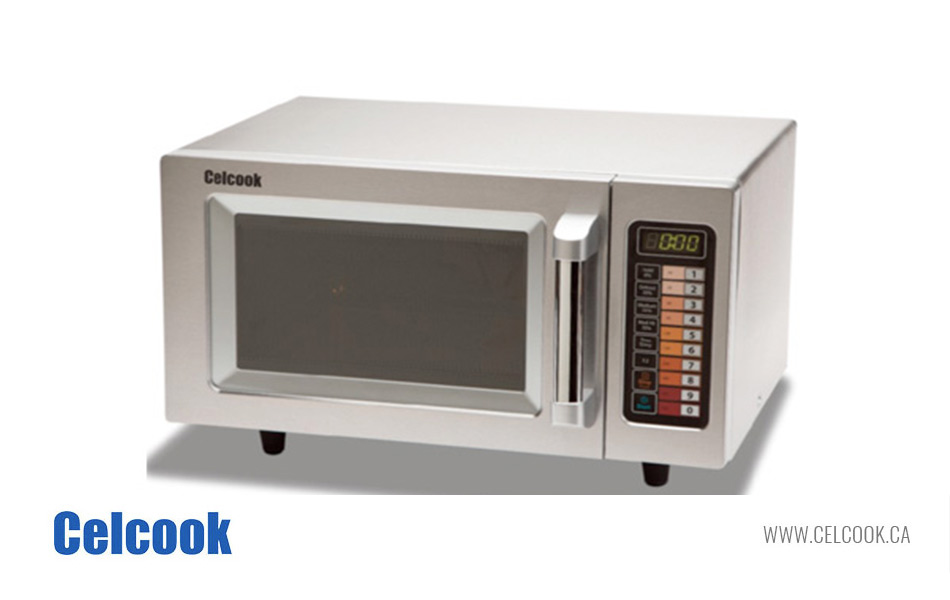 The Accidental Invention of the Microwave

The microwave was invented accidentally in 1945 by a self-taught engineer named Percy Spencer, who was leading a radar project for the defence giant, Raytheon. While testing a new vacuum tube called a magnetron, he discovered that a chocolate bar in his pocket had melted from the heat. He decided to try another experiment by placing some popcorn kernels near the magnetron, and he watched as the kernels popped into fluffy popcorns.

Next, Spencer placed an egg near the magnetron and the egg began to move from the heat creating pressure inside the egg. The egg exploded and Spencer saw that the yoke had become hot. He realised that the low-density energy from the magnetron could cook food quickly. He created a metal box with an opening through which he fed microwave power. The energy was trapped inside the box, which created a high-density magnetic field. He placed food inside the box, and the heat generated by the energy cooked the food. The first microwave oven was born.

The first commercial use of a microwave oven was in 1946 in a Boston restaurant to test its effectiveness. In 1947, commercial microwave ovens became available to purchase. Early microwaves were like giants compared to modern compact microwaves, as they were 5.5 feet tall and weighed over 750 pounds. They also carried a hefty $5,000 price tag.

The high price, large size, and consumer suspicion about the new technology supressed microwave sales. The microwave was initially considered a luxury item and only used in expensive eateries that could afford one. However, design improvement soon made the microwave lighter and less costly, which made it more appealing to restaurant owners. Microwaves soon gained a popular following in restaurants and vending companies, as the machines allowed these companies to quickly heat up food as it was ordered. The result was less food waste, fresher food, and money saved. The food industry soon found innovative uses for the microwave, such as drying potato chips, roasting coffee beans, and peanuts. It became a necessity for many industries and its possible uses seemed endless.

By 1975, consumer demand for microwave ovens had greatly increased and it sold more units than gas ranges. Consumers were busier and their cooking habits had changed, and the quick and easy cooking supplied by the microwave oven made them a household staple.

Now, microwave ovens are available with a variety of new features, such as convection heating, and probe and sensor cooking, and pre-programmed timers to ensure perfect cooking. Microwaves are an important addition to every commercial kitchen to provide fast and efficient cooking.